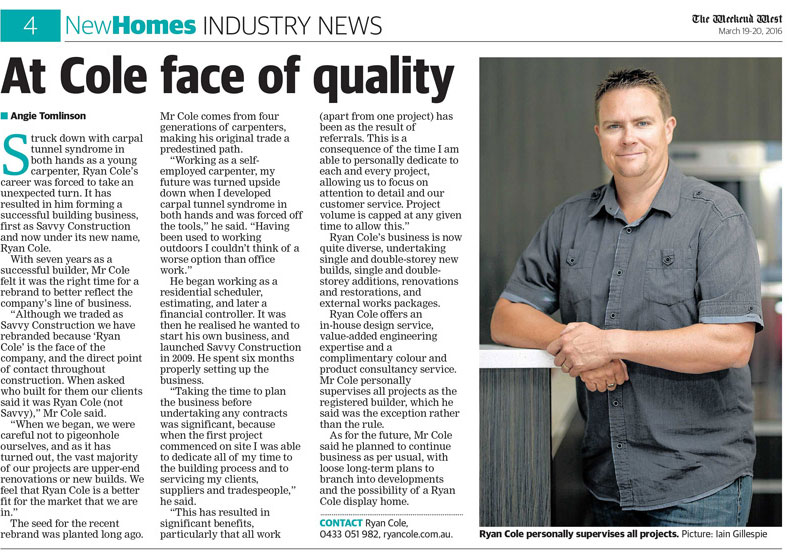 Struck down with carpal tunnel syndrome in both hands as a young carpenter, Ryan Cole’s career was forced to take an unexpected turn. It has resulted in him forming a successful building business, first as Savvy Construction and no under its new name, Ryan Cole.

With seven years as a successful builder, Mr Cole felt it was the right time for a rebrand to better reflect the company’s line of business.

“Although we traded as Savvy Construction we have rebranded because “Ryan Cole” is the face of the company, and the direct point of contact throughout construction. When asked who built for them out clients said it was Ryan Cole (not Savvy), “Mr Cole said.

“When we began, we were careful not to pigeonhole ourselves, and as it has turned out, the vast majority of our projects are upper-end renovations or new builds. We feel that Ryan Cole is a better fit for the market that we are in.”

The seed for the recent rebrand was planted long ago. Mr Cole comes from four generations of carpenters, making his original trade a predestined path.

“Working as a self-employed carpenter, my future was turned upside down when I developed carpal; tunnel syndrome in both hands and was forced off the tools.” he said. “Having been used to working outdoors I couldn’t think of a worse option that office work.”

He began working as a residential scheduler, estimating, and later a financial controller. It was then that he realised he wanted to start his own business, and launch Savvy Construction in 2009. He spent six months properly setting up the business.

“Taking the time to plan the business before undertaking any contracts was significant, because when the first project commenced on site I was able to dedicate all of my time to the building process and to servicing my clients, suppliers and tradespeople,” he said.

“This has resulted in significant benefits particularly that all work (apart from one project) has been the result of referrals. This is a consequence of the time I am able to personally dedicate to each and every project, allowing us to focus on attention to detail and our customer service. Project volume is capped at any given time to allow this.”

Mr Cole personally supervises all projects as the registered builder, which he said was the exception rather than the rule.

As for the future, Mr Cole said he planned to continue business as per usual, with loose long-term plans to branch into developments and the possibility of a Ryan Cole display home. 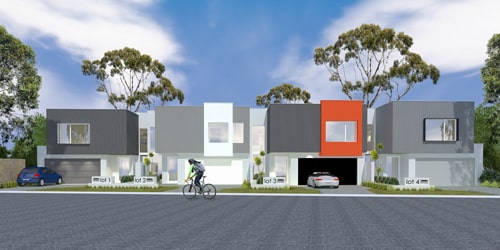 ON THE WATER AT CYGNIA COVE, WATERFORD 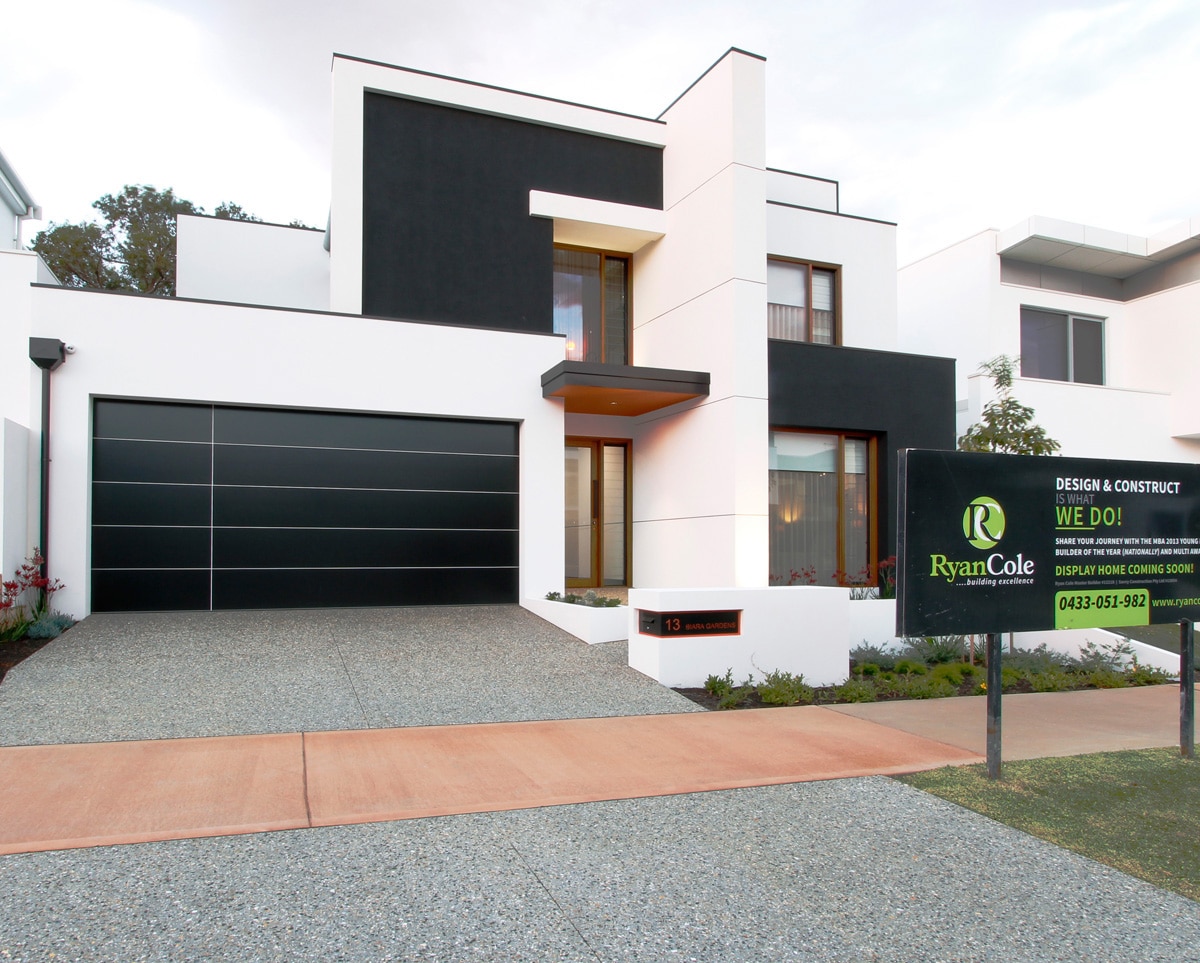 RECOGNITION FOR OUR STUNNING DISPLAY HOME! 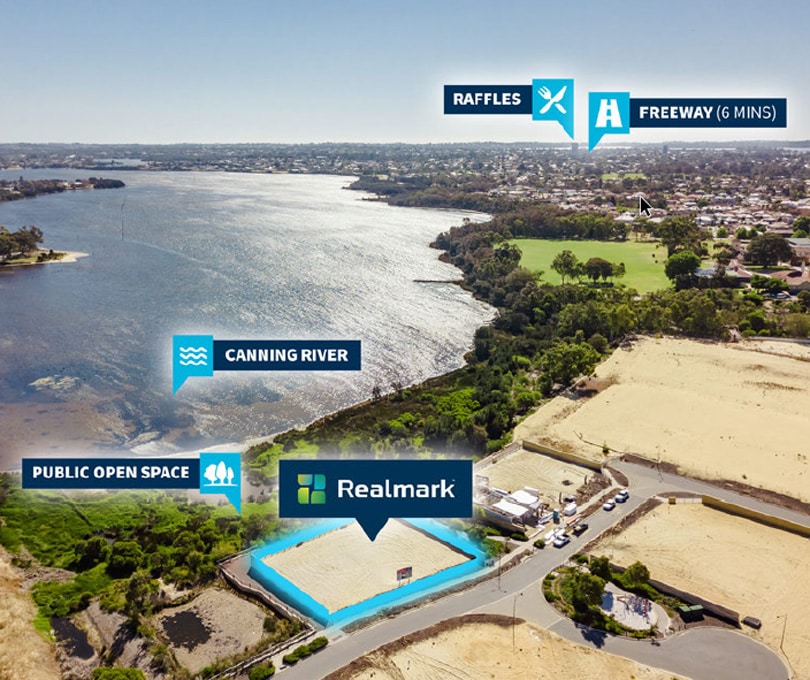